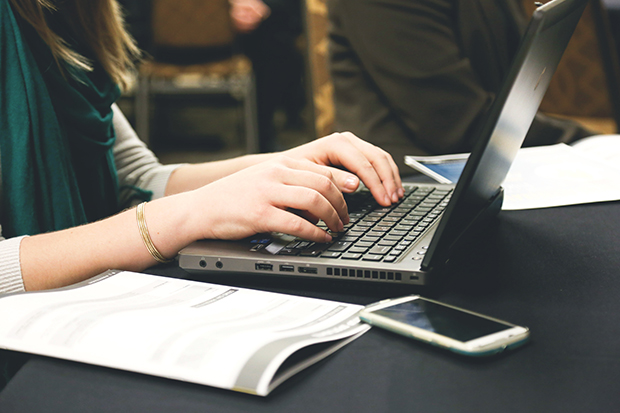 A nontraditional data science job candidate recently asked about how to become a data scientist when their education background was in marketing and social media.

They already knew that they were competing against people with computer science and/or math degrees so were curious about two specific things:

Before answering our friend’s questions about whether they need a degree or what topics/languages they should learn, it’s helpful to step back to look at the bigger question: How do I get hired as a data scientist with a nontraditional background?

We’ll cover the answer to this particular question in this article, and then we’ll cover the specific answers to our friend’s questions in other articles

Though those are relatively broad, it at least gives the candidate a starting point. Because they will already have a good idea of the business side of those four areas, we suggested that they look at companies that have data in those verticals that are hiring or already have established data science teams.

So as a first answer in the conversation with this candidate, we suggested they focus on those types of firms when approaching and considering data science positions. Further, we suggested that they focus on finding hiring managers / people on the teams that are doing data science to understand what it is that they are doing. Obviously, they will need the skills to properly do and succeed at a data science job, though as a non-traditional candidate we thought this was the right first step in the right direction.

Similarly, if you are a candidate from a nontraditional background, we suggest as a first step the following: