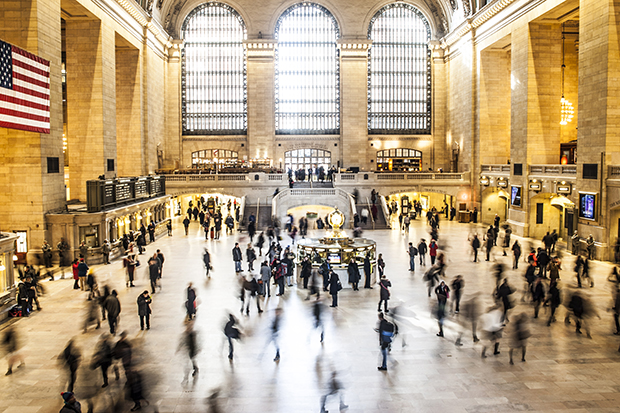 If you're starting out building your Data Science credentials you've probably often heard the advice "do a Kaggle project". And, those folks are right, its a great way to start to get your hands dirty, playing with data and different techniques. Kaggle have also just released a new dataset feature, which makes even more data accessible to hack around with. However, when it comes to what to put on your resume to showcase your project work, don't rely on Kaggle as evidence of your commitment or credentials. Here's why:


How to take action now?

Come up with independent project ideas. Start with a subject area you're interested in. Think of 5 questions you'd like to explore, and then get searching for some data to help you solve them. You may even find the dataset you need on Kaggle, but some good old fashioned googling should also help you out :)